“The implementation of the Neptune System has been a ground-breaking technological step for the Highland Council. Meeting its corporate objectives as being ambitious, sustainable and connected local government body. The solution has changed the way we achieve compliancy in relation to water monitoring making us proactive, saving money and lowering carbon emissions. Most importantly Neptune has increased our compliancy in relation to water quality in our buildings. M2M Cloud’s approach has been innovative to the problems we face in water compliancy in the Highlands, with their support we are forging our way to a connected future which is giving us the ability to take control.” 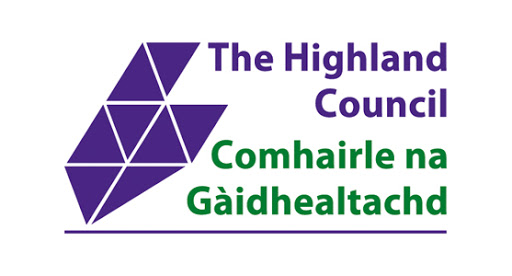 A Council Operating in a Challenging Environment

Covering an area greater than Belgium (30,659 km²), The Highland Council is responsible for the largest local government area in the United Kingdom. The Council’s estate is made up of over 1,100 non-domestic properties dispersed over a large, rugged and predominantly rural area. The uncompromising nature of the landscape combined with the large geographical area creates many challenges for the three-person water management team.

The Council’s legacy practice of manual water monitoring required an on-site visit from a water monitoring expert in order to perform a visual inspection of the water system and take temperature readings from predetermined points throughout the building. All readings were then entered onto a spreadsheet with comments before being submitted to the Council Administrator for review at the end of every month. In addition to being inefficient, monotonous, and time consuming, this process was prone to missing high risk conditions in the periods between inspections.

It was obvious to the council’s Water Engineer Warren Bradshaw that their processes were inefficient and that an automated solution would offer significant improvement over their manual water monitoring processes. He therefore used his 17 years’ experience as an expert in water safety to draft a tender document which would define the requirement for an ambitious automated water monitoring solution. The council went out to tender with this document and several systems were evaluated. M2M Cloud’s Neptune water monitoring solution met or exceeded all of the requirements, and so the company was awarded a three-year contract to implement the solution across the council’s estate.

M2M Cloud’s Neptune is an innovative, end-to-end water monitoring solution including sophisticated monitoring devices and an easy to use web application, facilitated by the emerging LPWAN communication networks of SigFox and LoRaWAN. Neptune’s proprietary device can be configured to operate with either LoRaWAN or SigFox depending on which solution has the best local coverage. The unit, which has four temperature sensors, can be installed either within a service duct or underneath a sink if access to a service duct is not available. The unit’s white colour and small form factor make it easy to conceal under sinks so as not draw unwanted attention, which is especially important when installed in schools, which represent 223 of the council’s 1100 sites.

Once installed, Neptune’s fully featured, intuitive web application allows a device to be associated with an asset on the system. An innovative multi-level group hierarchy allows assets and users to be associated with a structure which perfectly mirrors the council’s building management structure, allowing user access to be tightly controlled by providing visibility of only the appropriate assets. The system facilitates the upload of building floor plans against groups. Once uploaded, asset locations can be marked on the floor plans, allowing council users to identify the location of specific units, which is especially useful on sites with a large number of devices installed.

Once a device has been installed and an associated asset configured, the Neptune web application can be used to define trigger thresholds against each asset for low temperature, high temperature and bacterial risk as required. In the event of these thresholds being breached an alert notification is issued to predefined staff at the council in order to allow them to deal with any critical issues.

Once the device is operational and the associated asset is configured, the system generates a risk score for each asset, allowing the council to prioritise efforts on assets exhibiting problems. In addition, a powerful reporting facility allows generation of reports which show trend data over time for a selected device.

As a mobile-first approach has been taken to application development, content presented to users is optimised for all standard device types, allowing council representatives to access all of Neptune’s features on their mobile phones and tablets whilst on site, and on their PCs whilst in the office. 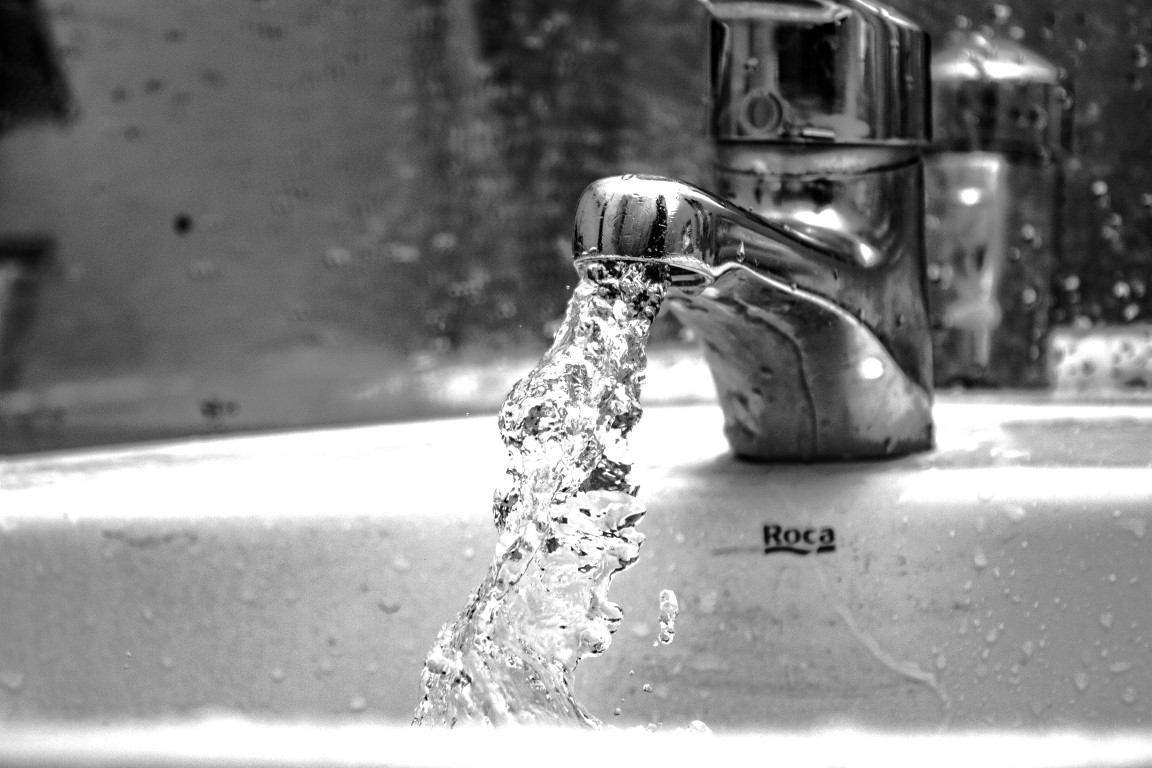 Benefits to the Council and the Environment

Following the rollout of the Neptune solution, The Highland Council has realised several anticipated and unanticipated benefits. High risk situations are now being dealt with immediately as they occur, rather than intermittently on discovery as was previously the case with their manual based process.

Staff morale is greatly improved as the job of monitoring the estate’s sites has become more interesting. Previously staff spent most of their working day travelling to sites rather than carrying out productive work, but now they can focus their efforts on resolving issues on problematic sites.

Management no longer must trawl through tedious reports looking for anomalies, as exception-based reporting allows focus on potentially problematic sites rather than being distracted with healthy ones. Management also loves having the ability to easily generate reports of historic levels in Neptune, which they are often required to produce in order to fulfil statutory obligations and for court cases.

In addition to the direct benefits to the council, use of the new system also brings broader socioeconomic benefits, such as those to the environment in the shape of reduced carbon emissions as a result of the decreased mileage of council representatives.

The Highland Council is currently engaged in a programme to roll out the solution over its entire estate. As the benefits to the organisation accrue with each additional device installed, they are keen to reach full coverage as soon as possible.

As a forward-thinking organisation, the council has several ideas about how the Neptune solution can be extended to bring even more benefits to the organisation. M2M Cloud very much looks forward to working with the council to help them take full advantage of Neptune’s best-in-class feature set and allow them to fully realise all the benefits of an automated water monitoring solution.